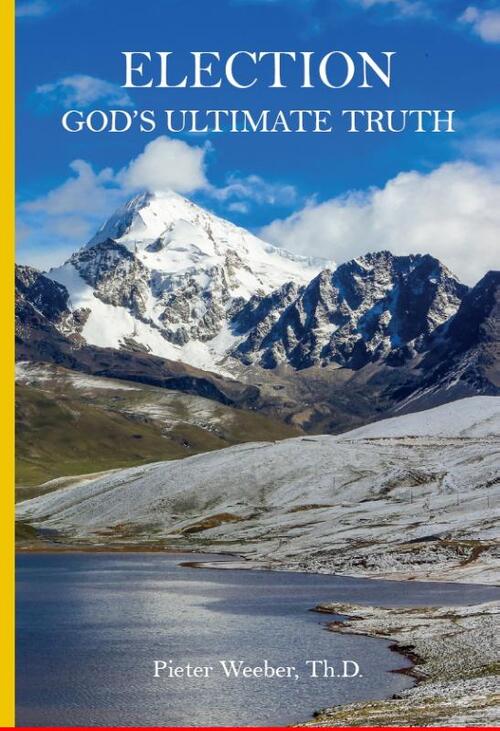 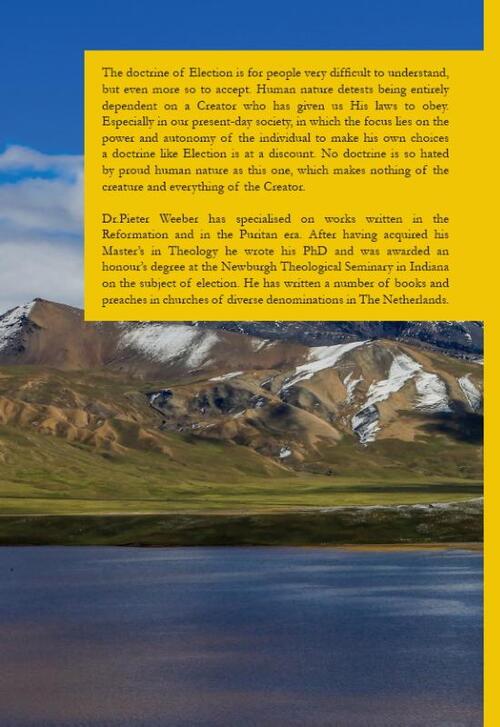 The doctrine of Election is for people very difficult to understand, but even more so to accept. Human nature detests being entirely dependent on a Creator who has given us His laws to obey. Especially in our present-day society, in which the focus lies on the power and autonomy of the individual to make his own choices a doctrine like Election is at a discount. No doctrine is so hated by proud human nature as this one, which makes nothing of the creature and everything of the Creator.
Dr.Pieter Weeber has specialised on works written in the Reformation and in the Puritan era. After having acquired his Master's in Theology he wrote his PhD and was awarded an honour's degree at the Newburgh Theological Seminary in Indiana on the subject of election. He has written a number of books and preaches in churches of diverse denominations in The Netherlands.
0 | 0 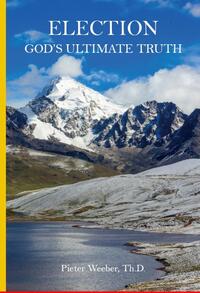