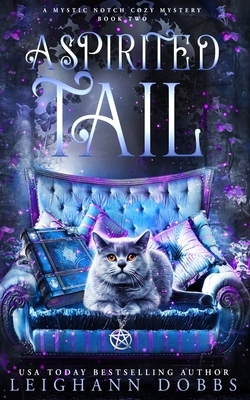 Middle-aged bookstore owner Willa Chance is looking forward to the opportunity of appraising a valuable private library that hasn't seen the light of day for fifty years ... until she finds a dead body in the backyard and the ghost of the home's previous owner anxiously waiting for her inside.

Hampered by the persistent ghost who insists on keeping secrets from her, Willa navigates a sea of confusing clues as she struggles to uncover the connection between the recent murder and two murders fifty years ago.

Is the answer contained in the secret she found in the library? Or the unusual bequest left by the long-dead owner of the house? Or maybe it has something to do with the mysterious journal that everyone seems to be after.

Once again, Willa's cat Pandora has to help her figure out the clues, while she and the other cats of Mystic Notch try to keep vital mystical knowledge from getting into the wrong hands. 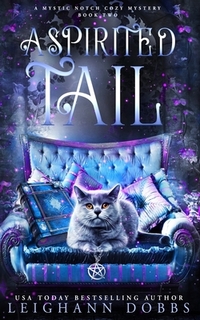