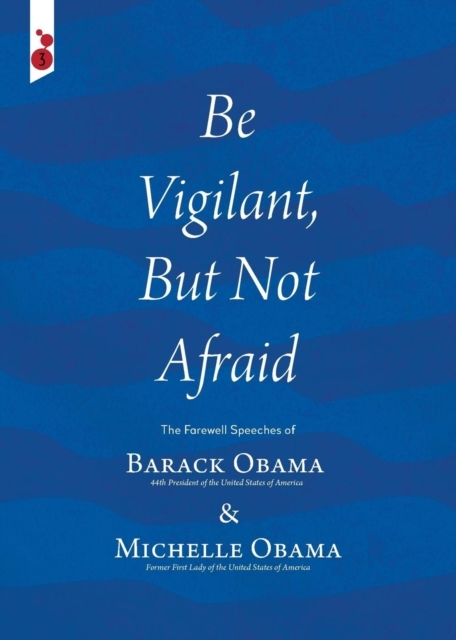 Be Vigilant But Not Afraid

The Farewell Speeches of Barack Obama and Michelle Obama

Barack Obama, 44th President of the United States of America, ended his second-and final-term in office on January 20th, 2017.

For eight years, President Obama, along with then-First Lady Michelle Obama, worked to define a new America; a better nation: one that was more inclusive, prosperous and forward-looking than previous administrations. They emphasized the importance of an educated and engaged population, and achieved much in their time in leadership. But much work remains to be done.

Collected herein are the Obama's final speeches as the nation's leaders, reminding Americans of the grace, intellect and moral courage with which they guided the country through two terms in the White House. Ultimately, Be Vigilant, But Not Afraid is simply a reflection of what it means to be in civil service, with the goal of serving the interests of the people.

Proceeds from the sale of this book will be donated on a rotational basis to: American Civil Liberties Union (ACLU), Donorschoose.org, National Association for the Advancement of Colored People (NAACP)
0 | 0 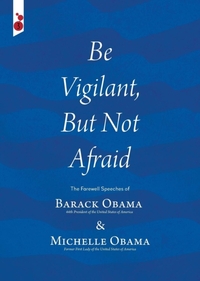