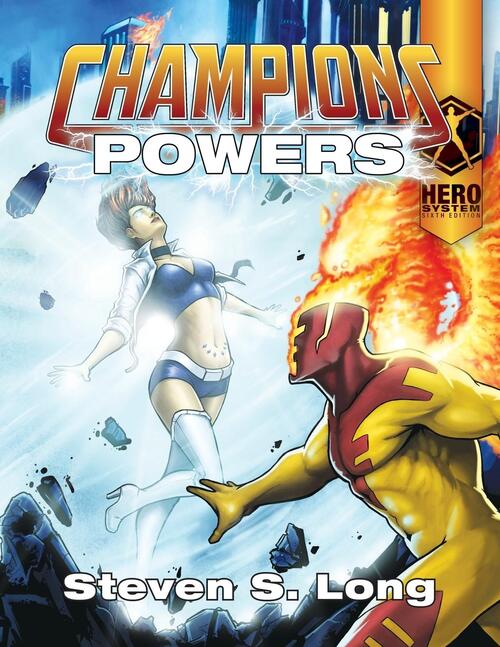 There are thousands of possible superpowers that a hero or villain could have - and you'll find them all in Champions Powers! If you need to create a Champions character quickly and easily, or are looking for inspiration for a character, this book provides you with just what you need.

-a "power template" for each power, making it easy to determine the basics of a power at a glance, but also including a complete HERO System write-up of the power for copying to a character sheet

- multiple versions of most powers, so you can easily tailor a power to suit the character or ability you have in mind

Whatever type of character you have in mind, Champions Powers has plenty of ideas and options to make him even better!
0 | 0 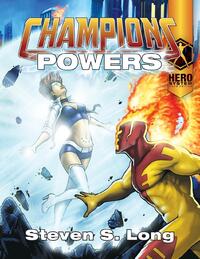