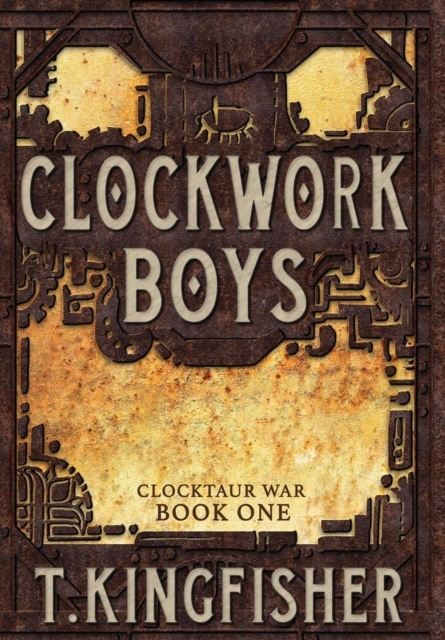 A paladin, an assassin, a forger, and a scholar ride out of town. It's not the start of a joke, but rather an espionage mission with deadly serious stakes. T. Kingfisher's new novel begins the tale of a murderous band of criminals (and a scholar), thrown together in an attempt to unravel the secret of the Clockwork Boys, mechanical soldiers from a neighboring kingdom that promise ruin to the Dowager's city.

If they succeed, rewards and pardons await, but that requires a long journey through enemy territory, directly into the capital. It also requires them to refrain from killing each other along the way! At turns darkly comic and touching, Clockwork Boys puts together a broken group of people trying to make the most of the rest of their lives as they drive forward on their suicide mission.
0 | 0 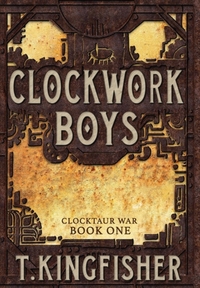