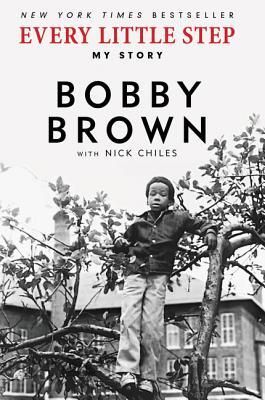 Every Little Step: My Story

I became famous with New Edition when I was just fourteen.

As a solo artist, I released an album that many have noted altered the course of R&B music.

I fell in love with the biggest music star on the planet. Our marriage kept more than a few gossip tabloids in business.

I am still trying to grapple with the incredible pain of losing my daughter.

Early on, I cemented my reputation as "the bad boy of R&B." But now that label feels too one-dimensional.

I feel like I owe it to myself and the ones I love, and will always love, to be honest.

In this raw and at times heartbreaking account, Bobby Brown tells the truth of his life. Every Little Step is the story of a kid growing up in the projects of Boston, always on the move and always looking for an audience. Brown reveals what really happened when he left New Edition to launch his solo career and shares tales of his relationships with some of the most prominent pop divas in the world, including intimate moments in his marriage to Whitney Houston that describe the purity of their love and the devastation he felt as it crumbled over drug abuse, infidelities, and the negative influence of outsiders. Most poignantly, he finally speaks about losing his beloved daughter, Bobbi Kristina, and the terrible aftermath of her death.

Through it all, Brown shows himself to be a family man, devoted to his children and his wife; a man who cared for both of his parents right up until their deaths; and a man who can admit where he faltered, but had the strength to stand up again. 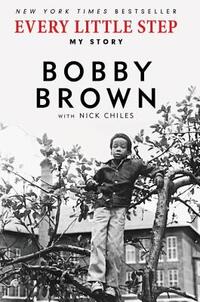