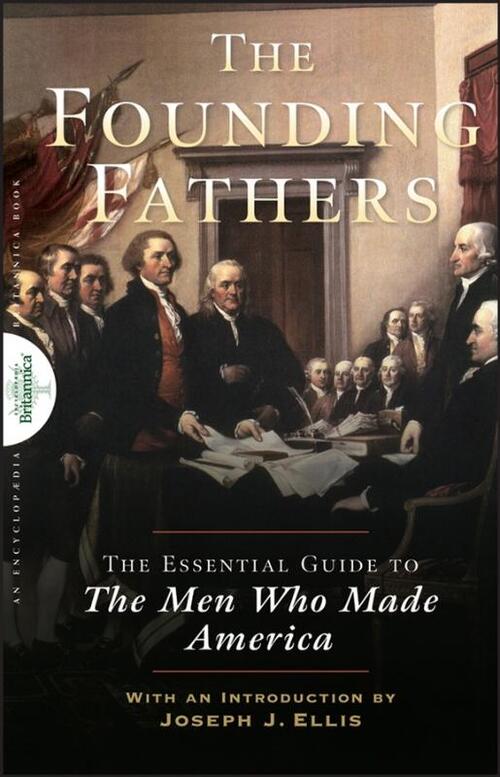 Founding Fathers: The Essential Guide to the Men Who Made America

The Essential Guide to the Men Who Made America

An authoritative, accessible guide to the figures who shaped a nation

How did upstart colonists solidify the ideas celebrated in the Declaration of Independence and defeat the powerful British army? How did thinkers from disparate backgrounds shape a government that transformed modern politics? The Founding Fathers explains how, putting valuable information on this historic period at your fingertips--straight from one of the most trusted sources of information around the globe.

This comprehensive guide takes a compelling look at prominent statesmen such as Benjamin Franklin, Thomas Jefferson, Thomas Paine, and George Washington and lesser-known but influential leaders such as Samuel Chase, Charles Pinckney, and others. Alphabetized for easy reference, it also offers discussions of key issues, including slavery, the separation of powers, the presidency, and Deism and Christianity; events, such as the American Revolution, the Whiskey Rebellion, and the Louisiana Purchase; and documents, including the Constitution and the Bill of Rights. Every special essay and concise entry--from "Abigail Adams" to "George Wythe"--promotes the deeper understanding of the personalities, issues, and events that only Encyclop?dia Britannica can provide.

The book's balanced, fact-based coverage of the Founding Fathers is especially relevant today, when differing interpretations of their intent are used in debates over current policies. The Founding Fathers is the ideal resource for anyone looking to hone his or her knowledge of the fascinating figures who wrote the first chapter of U.S. history. 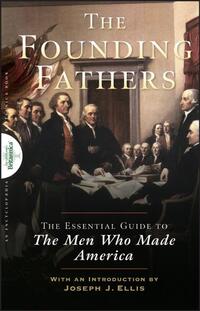