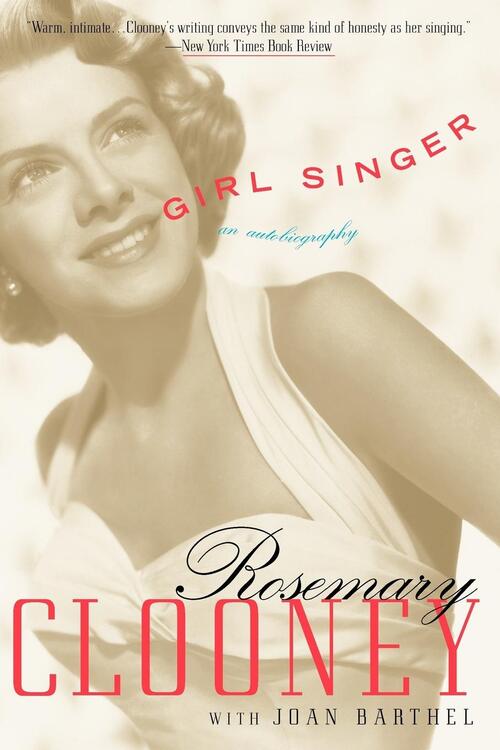 In Girl Singer, Rosemary Clooney, with the warmth and humor that distinguishes her singing, describes her transformation from a schoolgirl in kneesocks to one of the most beloved singers of the twentieth century. Rosemary Clooney made her first public appearance at the age of three, on the stage of the Russell Theater in her tiny hometown of Maysville, Kentucky. She has been singing ever since: on the local radio; with Tony Pastor's orchestra; in big-box-office Hollywood films; at the London Palladium, Carnegie Hall; on her own television series; and at venues large and small around the world. The list of her friends and intimates reads like a Who's Who of show business royalty: Bing Crosby, Frank Sinatra, Marlene Dietrich, Tony Bennett, and Billie Holiday, to name just a few.

At twenty-five, she married the erudite and respected actor José Ferrer, sixteen years her senior and light-years more sophisticated. Trouble started almost immediately when, on her honeymoon, she discovered that he had already been unfaithful. Finally, after having five children while she virtually single-handedly supported the entire family and his numerous, unrepentant infidelities, she filed for divorce. From there her life spiraled downward into depression, addiction to various prescription drugs, and then, in 1968, a breakdown and hospitalization. After years spent fighting her way back to the top--with two albums at the top of the Billboard charts in six years--Clooney is married to her long-lost love--a fairy tale with a happy ending.
0 | 0 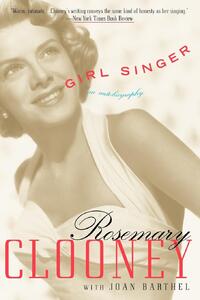