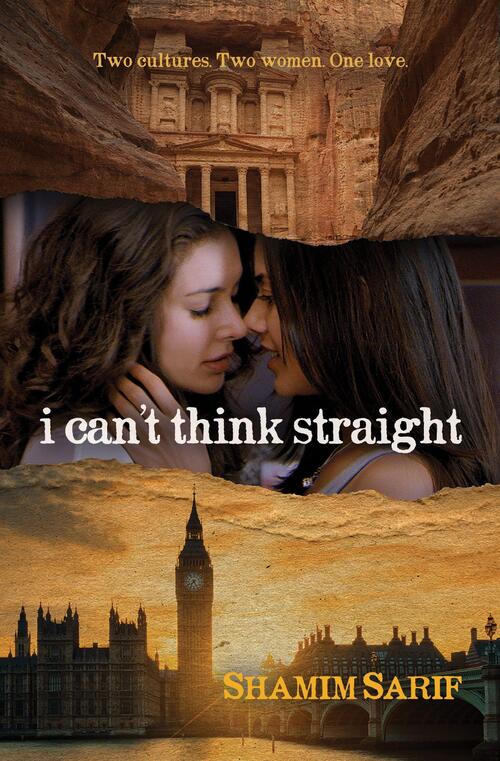 Tala, a London-based Palestinian, is preparing for her elaborate Middle Eastern wedding when she meets Leyla, a young British Indian woman who is dating her best friend. Spirited Christian Tala and shy Muslim Leyla could not be more different from each other, but the attraction is immediate and goes deeper than friendship. But Tala is not ready to accept the implications of the choice her heart has made for her and escapes back to Jordan, while Leyla tries to move on with her new-found life, to the shock of her tradition-loving parents. As Tala's wedding day approaches, simmering tensions come to boiling point and the pressure mounts for Tala to be true to herself. Moving between the vast enclaves of Middle Eastern high society and the stunning backdrop of London's West End, I Can't Think Straight explores the clashes between East and West, love and marriage, conventions and individuality, creating a humorous and tender story of unexpected love and unusual freedoms.
0 | 0