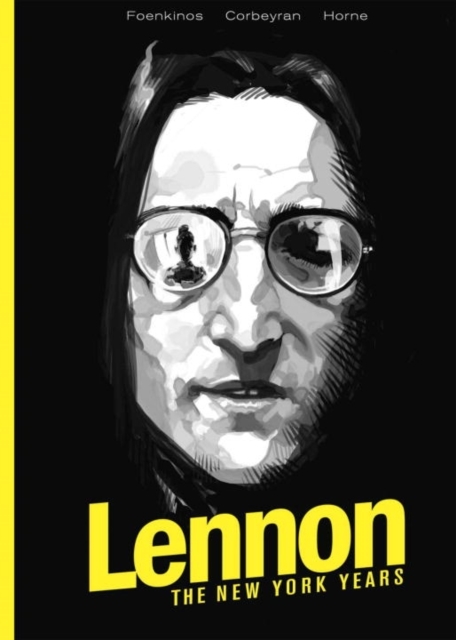 In 1975 John Lennon moved to New York City, stopped being a Beatle, and started being a father. Now, experience life from Lennon's perspective as David Foenkinos' mesmerizing story is adapted to graphic form by Corbeyran and Horne.

Though his life was cut tragically short in front of his home by a fan, John Lennon's forty years on earth changed millions of lives and shaped the course of pop culture. Many know the Beatle, the activist, the man gone balmy over Yoko -- but more lies beneath the surface.

From the imagined couch of a fictional therapist in NYC's posh Dakota building, Lennon recounts the many joys, shortcomings, failures, and triumphs that marked this pop culture juggernaut's rise to superstardom. Journey through an icon's isolated homelife, prying classmates, violent behaviour and self-destructive tendencies as the building blocks of explosive creativty fall into place. 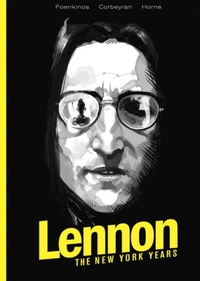