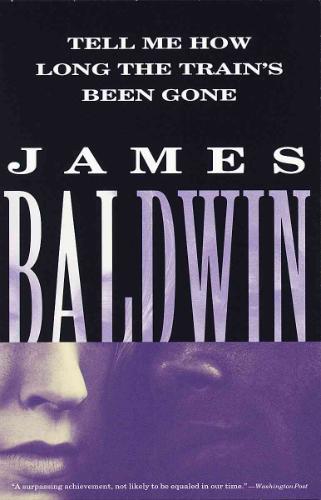 Tell Me How Long The Trains Be

At the height of his theatrical career, the actor Leo Proudhammer is nearly felled by a heart attack. As he hovers between life and death, Baldwin shows the choices that have made him enviably famous and terrifyingly vulnerable.


For between Leo's childhood on the streets of Harlem and his arrival into the intoxicating world of the theater lies a wilderness of desire and loss, shame and rage. An adored older brother vanishes into prison. There are love affairs with a white woman and a younger black man, each of whom will make irresistible claims on Leo's loyalty. And everywhere there is the anguish of being black in a society that at times seems poised on the brink of total racial war. Overpowering in its vitality, extravagant in the intensity of its feeling, Tell Me How Long the Train's Been Gone is a major work of American literature. 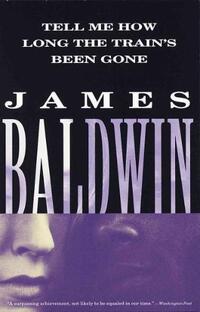