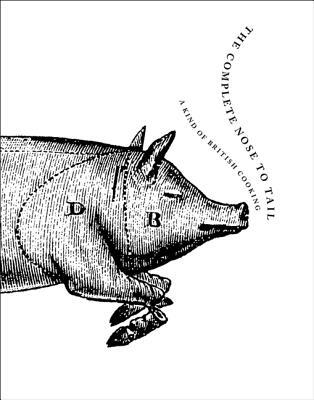 The Complete Nose to Tail: A Kind of British Cooking

A Kind of British Cooking

"It would be disingenuous to the animal not to make the most of the whole beast; there is a set of delights, textural and flavoursome, which lie beyond the fillet." Thus Fergus Henderson set out his stall when he opened St. John in 1995, now one of the world's most admired restaurants. His Whole Beast and Beyond Nose to Tail books are full of exhilarating recipes for dishes that combine high sophistication with peasant thriftiness. Now the books are to be joined together in a compendious volume, The Complete Nose to Tail, with additional new recipes and more brilliant photography from Jason Lowe. 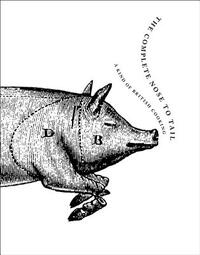