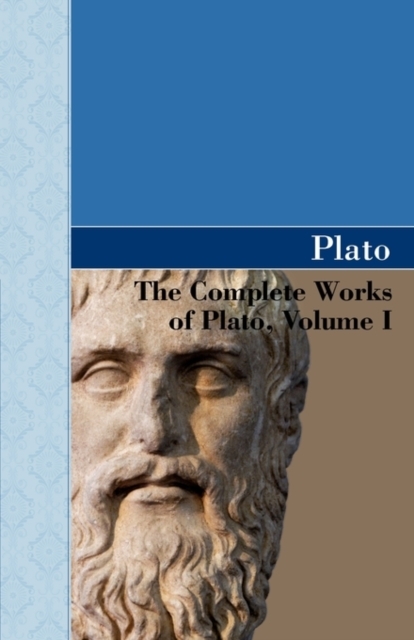 The Complete Works of Plato, Volume I

Collected here in two volumes are the complete works of Plato, in the classic translation by Benjamin Jowett. One of the most influential thinkers of Ancient Greece or any other era, Plato formed the basis of Western philosophy. Mostly written in the form of dialogues with his teacher Socrates as the protagonist, his works address themes as varied as metaphysics, psychology, pedagogy, politics, and ethics. Despite the weighty subject matter, Plato's writing remains accessible to the general reader, and infused with wit and humor. Why is Plato worth reading today? His dialogues are vitally concerned with how we should live. His arguments always have an engagement with life. He combines the logical rigor of a philosopher with the imagination and artistry of a poet. In short, despite the passage of thousands of years, Plato remains relevant and compelling. 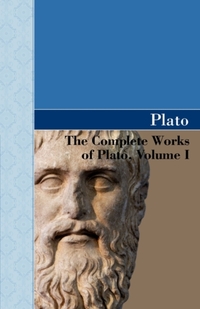