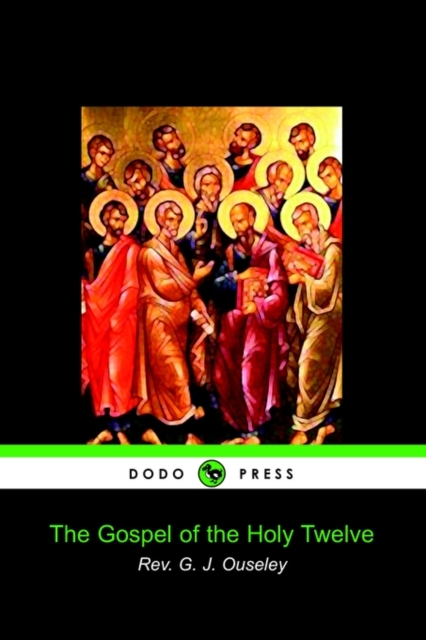 The Gospel of the Holy Twelve

The Gospel of the Holy Twelve presents vegetarian versions of traditional teachings and events described in the canonical New Testament. The first collected volume was issued by The Order of At-One-Ment and United Templars Society. The explanatory preface referred to an ancient source manuscript "preserved in the Monasteries of Thibet".

An irish clergyman claims to have discovered in a Tibetan Monastery the Original Gospel from which the present Four Gospels are derived.
0 | 0 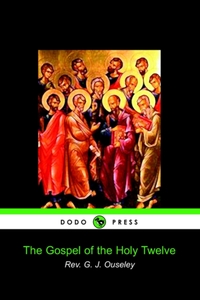