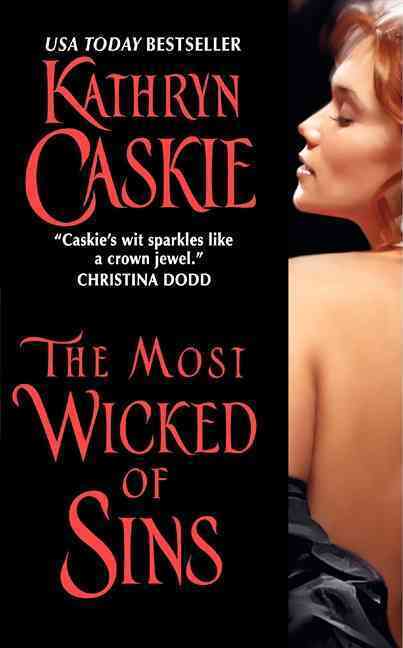 The Most Wicked of Sins

They are the "Seven Deadly Sins"--the seven Sinclair brothers and sisters who live for scandal and delight in disgrace . . . until their father decrees that they must marry in haste . . . or regret in poverty!

Lady Ivy Sinclair can't live without funds much longer, so she vows to land a sensible, serious husband her father will accept. But just when the respectable gentlemen is about to pop the question, another woman snatches away his attentions. Furious, Ivy hatches a plan--make him jealous by hiring a handsome actor to impersonate a marquess, --a marquess who happens to be madly in love with her.

The moment Ivy boldly kisses Dominic Sheridan--to test his fitness for the task at hand--she sure he's perfect for her desperate scheme. What Ivy doesn't know is that the blue-eyed rake isn't acting at all, but intent on stealing her heart while seducing her into committing the most wicked of sins . 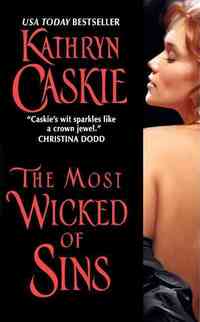