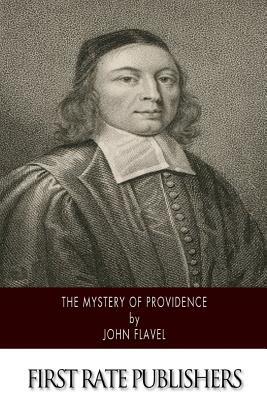 The Mystery of Providence

Flavel, the eldest son of the Rev. Richard Flavel, described as 'a painful and eminent minister,' who was incumbent successively of Bromsgrove, Worcestershire, Hasler and Willersey, Gloucestershire (from which last living he was ejected in 1662), was born in or about 1627 at Bromsgrove.

Having received his early education at the schools of the neighbourhood, he entered University College, Oxford, at an early age, and gained a good reputation for talent and diligence.

On 27 April 1650, he was sent by 'the standing committee of Devon' to Diptford, a parish on the Avon, five miles from Totnes, where the minister, Mr. Walplate, had become infirm. On 17 October 1650, after examination and the preaching of a 'trial sermon,' he was ordained Mr. Walplate's assistant by the classis at Salisbury. He continued to minister at Diptford for about six years, succeeding the senior minister when he died, and endearing himself greatly to the people, not only by his earnestness, but by his easy dealings with them in the matter of tithes.

In 1656 he removed to Dartmouth, though the Diptford emoluments were much greater. On the passing of the Act of Uniformity (1662) he was ejected, but continued to preach in private until the Five Mile Act drove him from Dartmouth. He kept as near it, however, as possible, removing to Slapton, five miles off, and there preached twice each Sunday to all who came, among whom were many of his old parishioners. On the granting of the indulgence of 1671 he returned to Dartmouth, and continued to officiate there even after the liberty to do so was withdrawn. In the end he found himself obliged to remove to London, travelling by sea and narrowly escaping shipwreck in a storm, which is said to have ceased in answer to his prayers. Finding that he would be safer at Dartmouth he returned there, and met with his people nightly in his own house, until in 1687, on the relaxation of the penal laws, they built a meeting-house for him. Just before his death he acted as moderator at a meeting of dissenting ministers held at Topsham. He died suddenly of paralysis at Exeter on 26 June 1691, and was buried in Dartmouth churchyard. Wood bitterly comments on the violence of his dissent. (wikipedia.org) 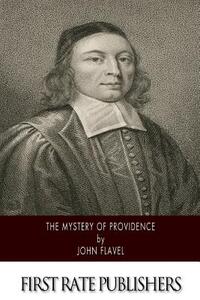