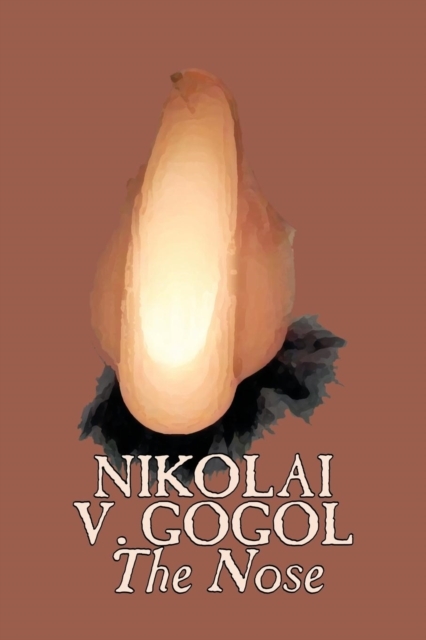 It does strange stuff, too, What's to expect?

Seriously, it's a nose.

In A History of Russian Literature, the critic D.S. Mirsky writes: "The Nose is a piece of sheer play, almost sheer nonsense. In it more than anywhere else Gogol displays his extraordinary magic power of making great comic art out of nothing." 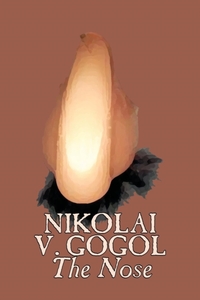