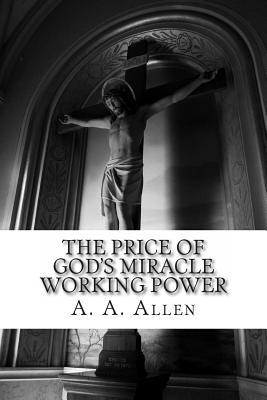 "Before my conversion, I knew so little about God and his word, that I could not even quote John 3:16, nor name the four gospels. In the Methodist church where I was converted and of which I became a member, I was not taught to expect to be baptized with the Holy Ghost as the first disciples were on the day of Pentecost, nor to expect the signs mentioned in Mark 16:17,18 to follow me as a believer in the Lord. I was taught to believe on the Lord Jesus Christ for salvation, and was gloriously saved, and set free from condemnation for sin. Then as I searched the Scriptures, asking God to lead me to those readings from which I would receive the greatest benefit, the Lord began to reveal to me the truths of the baptism of the Holy Ghost, the signs following, the gifts of the spirit, and the supernatural things of God."

Asa A. Allen was a controversial evangelist with a Pentecostal healing and deliverance ministry. He was associated with the "Voice of Healing" movement founded by Gordon Lindsay. Allen became one of the first to develop a national television ministry. His television programs frequently included excerpts from his "healing line" ministry.
0 | 0 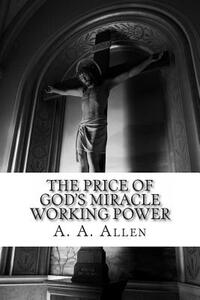