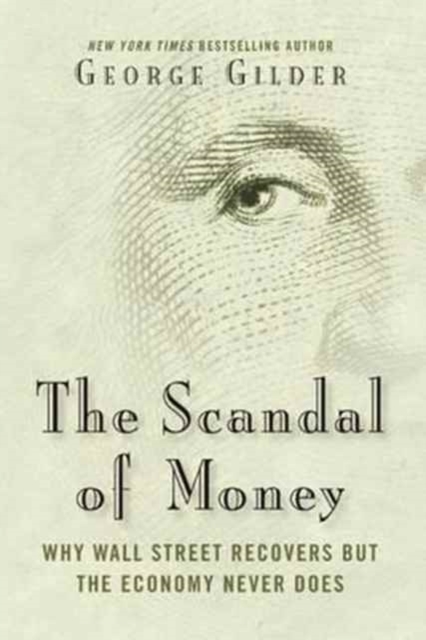 The Scandal of Money

Why Wall Street Recovers but the Economy Never Does

If it's true that "it's the economy, stupid," the Democrats should be sitting ducks in 2016. After the crash of 2008 and the Great Recession, America got the weakest recovery in a century. The problem is that the Republicans are just as clueless as their opponents. The GOP can't win the debate--and the election--with the same old shtick. George Gilder, who revolutionized free-market thinking with his bestselling Wealth and Poverty, does it again with The Scandal of Money. Worn-out doctrines of monetary manipulation are smothering innovation, bloating the financial sector, and crushing the middle class. Gilder's great insight is that the economy is an information system, driven by human creativity. That system depends on a reliable measuring stick of value, which we call "money." If that measuring stick becomes variable (like the post-gold standard dollar), then information does not flow efficiently and creativity withers. Our misplaced faith in the power of the Federal Reserve to conjure economic growth by manipulating the money supply has led to the capture of Wall Street by Washington and the consequent starvation of Main Street and Silicon Valley. If we are to restore American prosperity, if the Republican Party--the party of free markets--is going to make a winning argument, we need to understand how money really works. The Scandal of Money is the most profound--and practical--analysis of politics and economics since Gilder's own classic Wealth and Poverty.
0 | 0 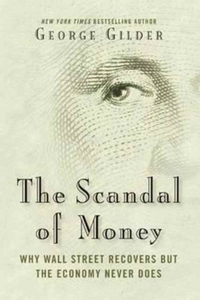