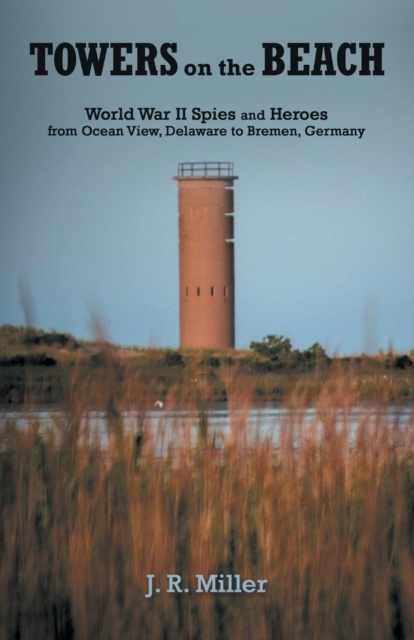 Towers on the Beach

When driving south along the Delaware Atlantic Coast between Rehoboth and Bethany, several concrete towers, weathered by the ocean, can be seen on the beach. They are symbols of a nation at war, built to safeguard the Atlantic Coast from a German sea invasion during World War II. When the towers were built, there were soldiers stationed along the coast and even a German POW camp.

McKenna is a young woman living with her family in Ocean View, Delaware during World War II. Her lifeand the lives of the people she lovesis turned upside down by the arrival of a young man named Kurt. Kurt grew up in Germany. With the rise of Hitler, his father moved quickly up the military ranks, so Kurt was eventually expected to do the same. He begrudgingly became a German spy.

Undercover in America, Kurts loyalties wander, especially when he meets McKenna. Fighting the darkness of war, they find light in each other, but how can Kurt love her while living a lie? Its time to make a choice: will he forsake the woman he loves or the country he serves? The horrors of war are wrought with difficult decisions as Kurt and McKenna struggle through tragedy, patriotism, and the power of self-discovery.
0 | 0