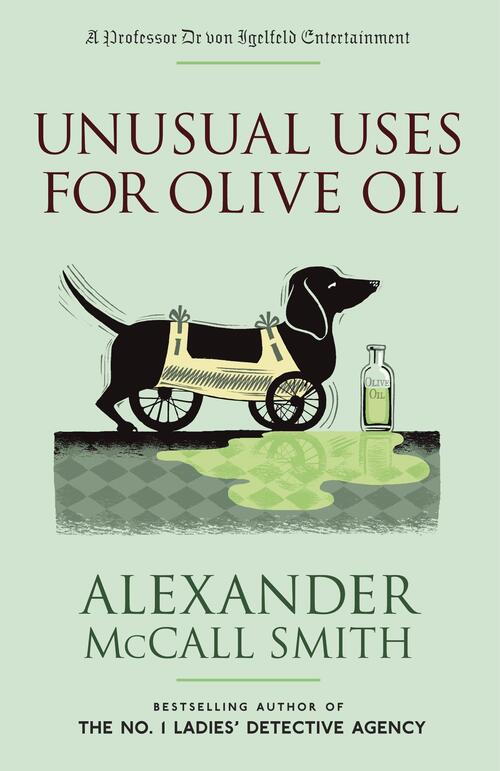 Welcome to the insane and rarified world of Professor Dr Moritz-Maria von Igelfeld of the Institute of Romance Philology. Von Igelfeld is engaged in a never-ending quest to win the respect he feels certain he is due-a quest which has the tendency to go hilariously astray.

In Unusual Uses for Olive Oil, von Igelfeld experiences a series of new adventures. First, he finds that his academic rival Detlev-Amadeus Unterholzer has been winning undeserved recognition, a situation that must be addressed. Then von Igelfeld stumbles toward a romance with Frau Benz, a charming widow who owns her very own Schloss and a fleet of handsome cars-that is, until a faux pas lands him on the curb. Later, while on the annual student study retreat in the Alps, von Igelfeld fearlessly plunges 3000 feet into mountaineering history, and turns his survival into the subject of inspirational lectures. Finally, at a dinner party, he is the only kind soul who can aid an unfortunate dachshund whose sticky wheels are in need of lubrication. 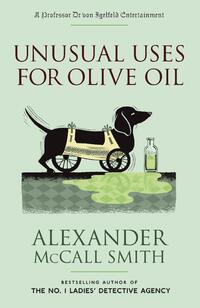